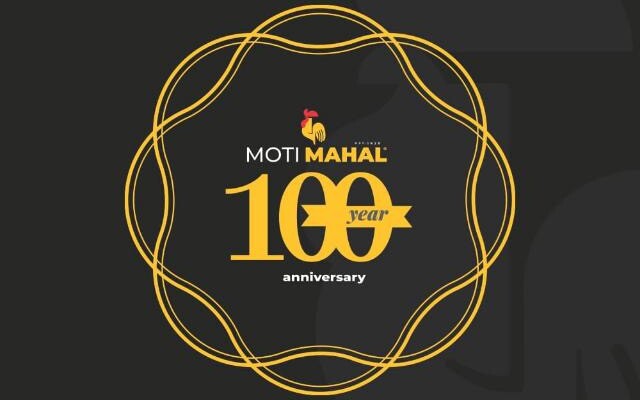 Moti Mahal is an iconic name in modern Indian culinary history. It began in 1920 as a small eatery in Peshawar in undivided India, reopening in Delhi in 1947 following the partition of the subcontinent. It’s matchless signature recipes and smoky frontier flavours soon made it a name synonymous with authentic North Indian cuisine. The restaurant soon acquired landmark status with illustrious visitors – Heads of States, foreign dignitaries and hollywood stars placing it high on their itineraries when visiting the capital.
There are only a handful of chefs in the world who may be credited with the creation of a single dish, let alone an entire cuisine. Shri Kundan Lal Gujral who founded Moti Mahal, is that rare chef who conceived, created and gave the world one of its most well-loved cuisines – Tandoori Food.
Today there is a Moti Mahal in every major city across India and the brand is starting to make itself an international presence .

In 2003, Monish Gujral, grandson of Shri Kundan Lal Gujral instituted the Moti Mahal Delux Management Services (now a private limited company) with the objective of expanding the business into franchises across India. In seven years Moti Mahal grew from 4 stand-alone restaurants to a 100 company-owned restaurants and franchises – 88 in 22 cities of India, and others in the Middle East, Canada, South East Asia, China, Europe and the United States. The number is projected to double over the next five years covering more than half a million square feet area, with plans for diversifying into other segments of the food market .

The hallmark of the Moti Mahal ethos is its uncompromising standard of quality and consistency. It is the first food franchise in the world where all chefs and F&B staff of every franchisee unit are trained by the mother Company. A contingent of back-up chefs are retained at the Headquarters at all times to ensure uninterrupted consistency. Standardized mother recipes are common to all outlets, as are procurement processes of ingredients and supplies.